Y’all know that verse, 1Corinthians 10:13? How easy it is to quote it at others when they are facing trials and temptations, but oh how quickly we forget to quote and apply it when we find ourselves facing the fiery darts of the evil one without our spiritual armour in place. Be honest now, did you put on your armour  this morning? Is your shield of faith firmly grasped in your arm, to defend against those blows from Satan? I confess, this week has been a difficult one for me, dealing with this that and the next thing; I really need to get my shield, and the other pieces of armour and STAND. 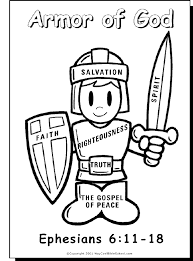 …it is easy to tell others that they will not be tempted beyond what they can bear but believing that for ourselves in the midst of temptation, is a very different story isn’t it? I mean let’s face it, if we did believe that, and lived it, we really would be more than conquerors wouldn’t we? Yet we fall time and time again because how quickly we forget that the battle has already been won; all we have to do is STAND and this too shall pass. It’s quite funny if you think about it. Or maybe my sense of humour is just really quirky. Anyway.
I was reminded of first-corinthians-ten-thirteen this week as I continued my chapter-a-day study of Exodus. In Exodus 13:17, we see God leading the Hebrews the long way round so that their hearts would not be weakened by thought of war.

“Now it came about when Pharaoh had let the people go, that God did not lead them by the way of the land of the Philistines, even though it was near; for God said, ‘Lest the people change their minds when they see war, and they return to Egypt,'” (Exodus 13:17).

How awesome is God, I ask you? He didn’t put on the Hebrews more than they could bear, just as He will not put on us more than we can bear. Effectively what this means is that the only battles you will ever be faced with are ones in which victory is guaranteed. Yeah I said it: GUARANTEED. If you have to fight it, you will beat it. You got this! Now run tell dat!
If you’re lost right now give yourself a few minutes and that lightbulb will come on.
Got it? Good. Moving on…

So what am I saying? I’m saying you have to internalise first-corinthians-ten-thirteen because it is TRUTH, the kind of truth that will save you a lot of heartache if you believe it. How do you internalise it? By using it in conjunction with the armour previously mentioned. I of all people know that this is easier said than done – if you know anything about me you know that I haven’t always walked in victory and I’m betting that you haven’t always walked in victory either. That’s OK – Grace abounds and His strength is made perfect in our weakness. The point is, when your faith is weak – and those times will come, trust-  that’s when you should lean on Him even more. As I told a friend this week – God can handle you telling Him that you’re having a crisis of faith. He doesn’t want you to just struggle through that all by your lonesome, He wants you to BOLDLY approach His throne and tell him what you need. Isn’t that what Christ died for? So that we can have that exact kind of intimacy with God the Father, the Creator of all?

I refuse to wallow in weakness any longer, i refuse to allow crises of faith (and I do mean crises) stop me from reaching my full potential in God. The Word of God says I am more than a conqueror and it’s time I believe that and live like I believe that. 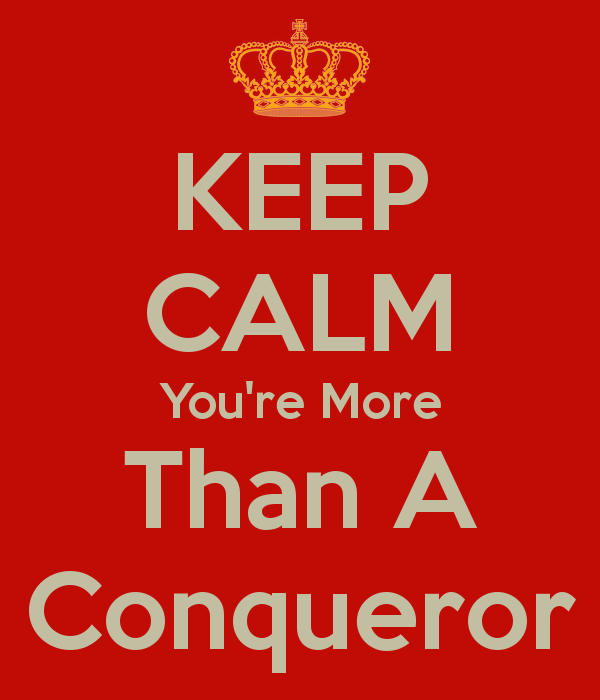 It took reading Exodus 13:17 to get this epiphany – if I needed any confirmation that good morning girls is where I need to be right now, I have received it. Amen and amen.

…and just for laughs:

Have a happy weekend ‘allbody’, walk in the Light!